If your Mossms are not version 1.12 or higher they are missing important fixes and features that you're not going to want to miss out on so you'll need to update them.

The Updater is not available at this time. If you have old versions of Mossms you can update them by deleting them then using our recovery system to get them replaced.

Important: Please follow the update steps exactly as written below. Please do not jump ahead. Skipping steps may result in some of your Mossms not being updated.

Note: You can update Mossms that are cryo frozen later. Please do not thaw them until you are ready for them to be thawed. 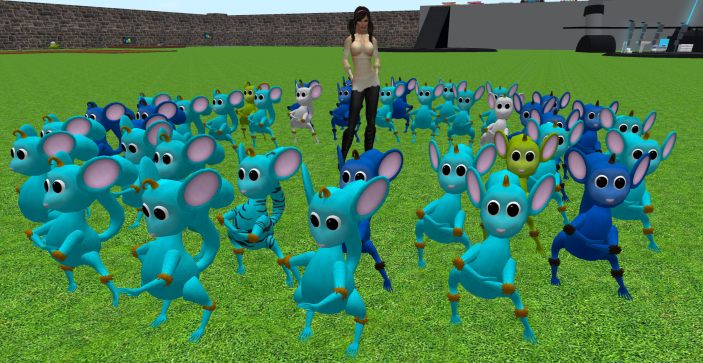